Renews with Kaptiva for his 4th season with us! A great player who has stood out since he arrived at KSA as a cadet. Right now he is at his best competing at a high level both as a fullback and winger. Cabanelas has a great capacity for offensive 1v1 skills and combination plays. We look forward to his 4th year with us as next year promises a lot! 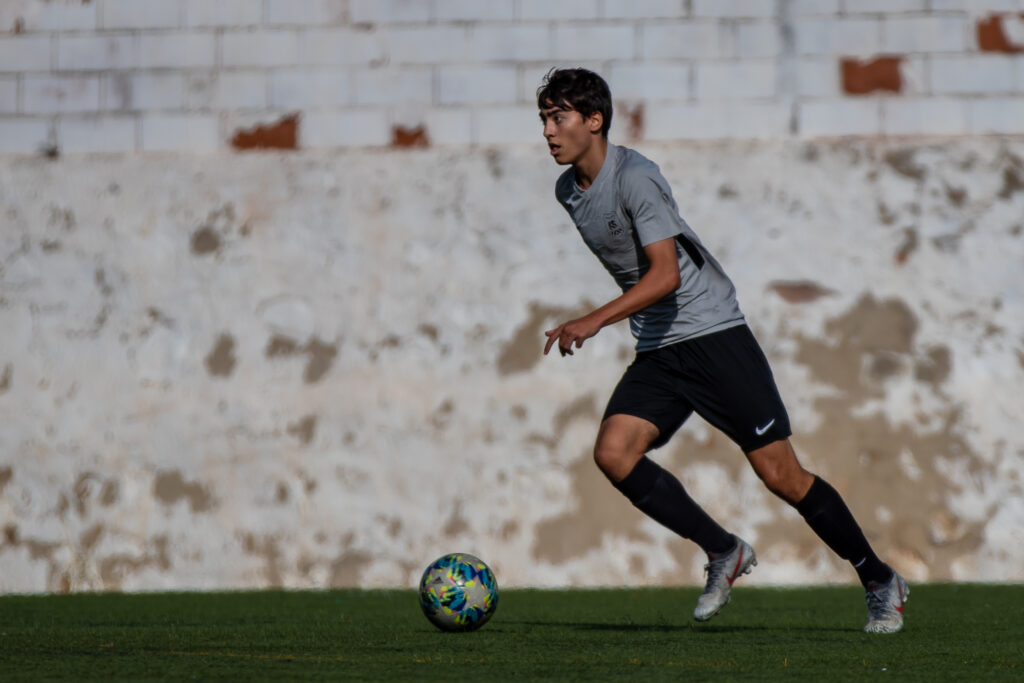 The young American will continue one more season with us! Since his arrival, he has been a model student-athlete acting professionally in everything he does. He has shown what it means to fight for his dreams and goals. His improvement has been evident, capable of playing each ball as if it were the last and understanding the game progressively better while occupying the appropriate spaces. We have great faith we will see many goals next season from Nico!