The Uruguayan rookie has become one of the most electric players at Kaptiva! Fabri has a great capacity for changing direction with the ball in reduces spaces and overcoming obstacles. His finishing skills are a highlight, especially noted in his mid-distance shots. We’ll see him further develop into his second season this fall. 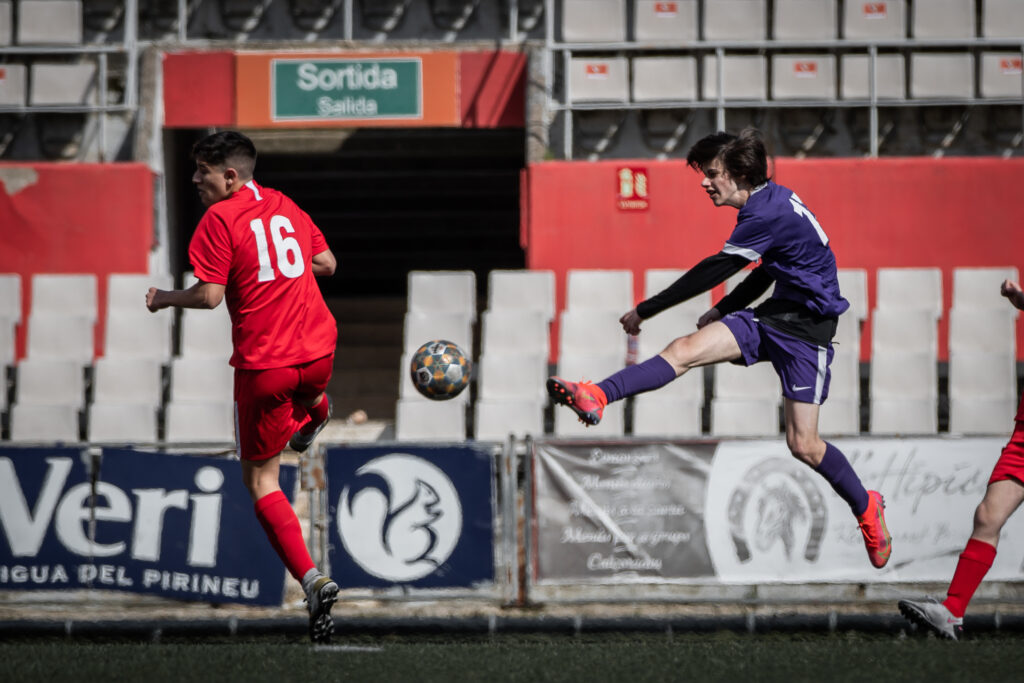 The French/Dutch player has grown tremendously this year and has signed on to return for the 2021/2022 season making it his third at KSA. His deep understanding of the game compensates for his smaller body frame. He’s shown his skill at combination plays and great determination of putting in work to keep improving every day. We look forward to seeing him work hard in the juvenile squad in the upcoming season. 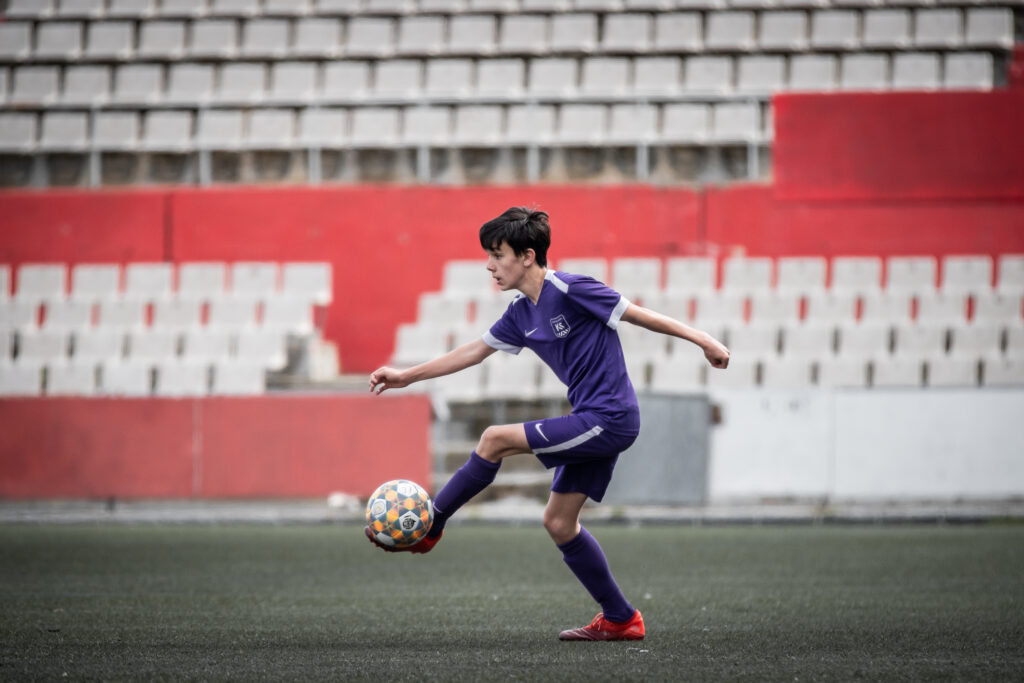