Four renovations for next season

Dani is a player with great adapting and multitasking qualities on the field. Stepping into his second season we expect the Catalan player to continue developing and gaining from the cultural aspect of playing with such a diverse group of international players. 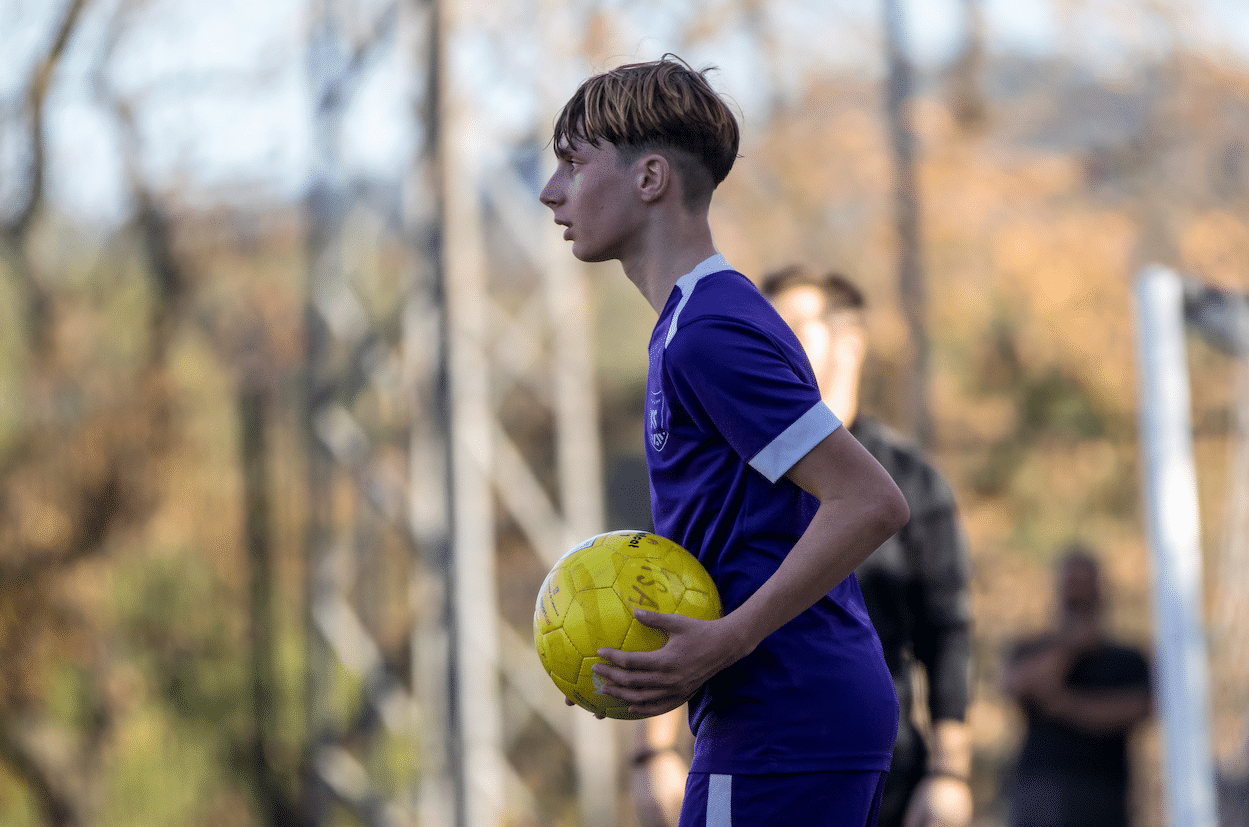 Héctor is a speedy forward who has improved significantly his understanding of the same since his arrival to the academy. He knows how to create opportunities in small spaces and has shown to be a killer while in the area. 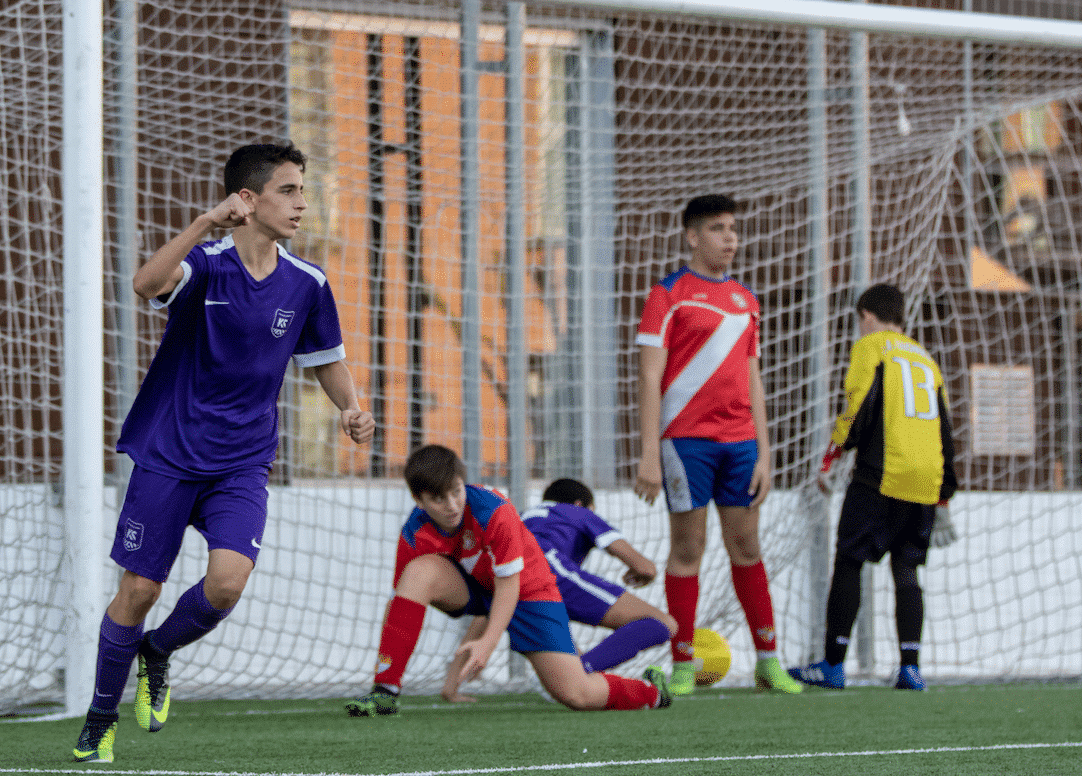 Mitchell arrived midseason last year but that didn’t stop him from soon becoming part of the starting 11. His technique and great tactical orientation has created him in a strong defensive force. It allows the team to go out with the ball-playing from deep back. This season we hope to see him continue to improve as he moves into the difficult age bracket of juvenile. 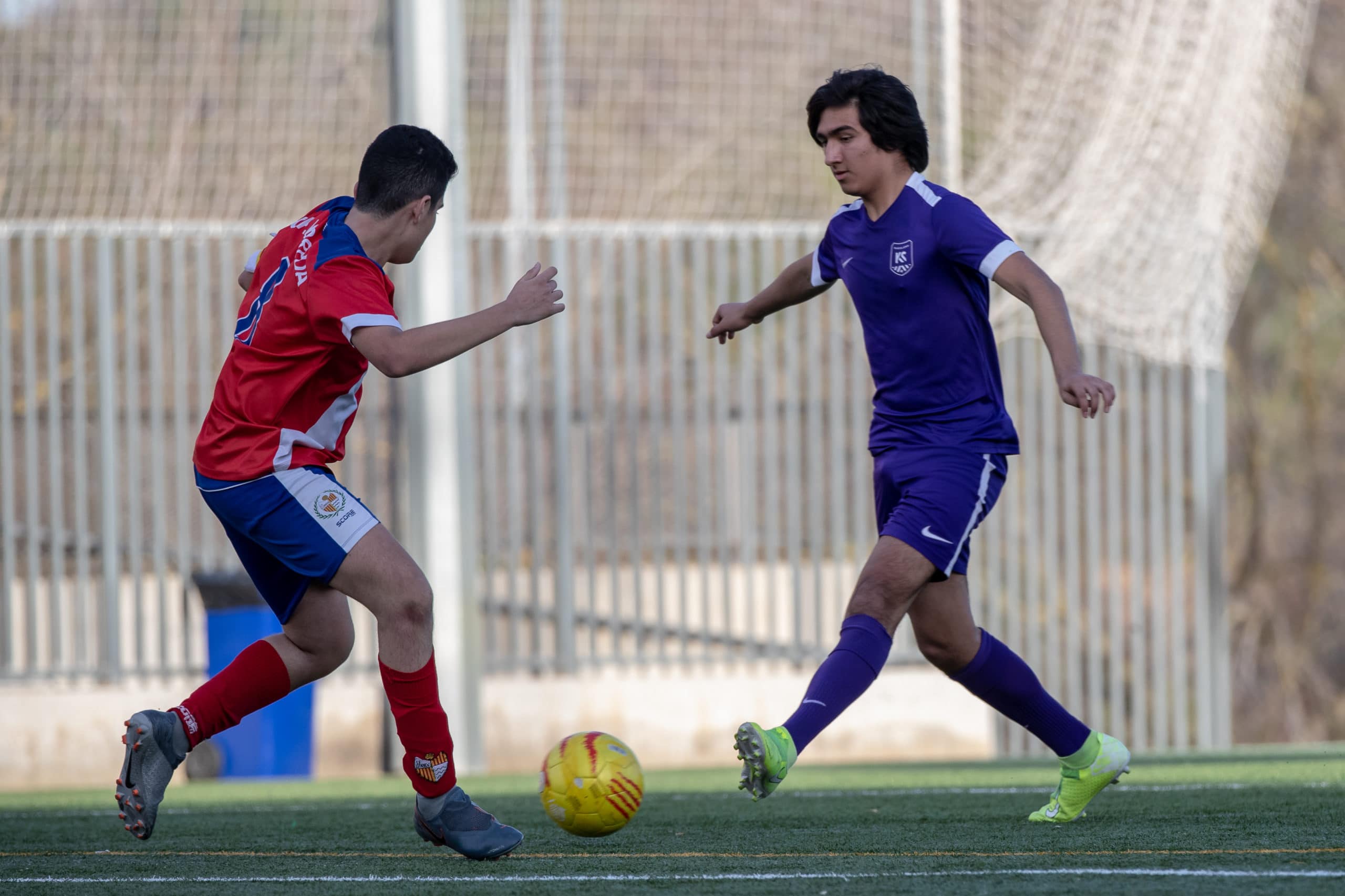 Pablo is our most veteran player of KSA and we’ve seen him grow as a player and person from a young cadet to Juvenil captain. The local player has year after year demonstrated his attributes and dedication to the team. As a midfielder, he’s shown possession and progression and a key player of the squad. We’re very proud to call Pablo a KSA player during his last year in youth categories. 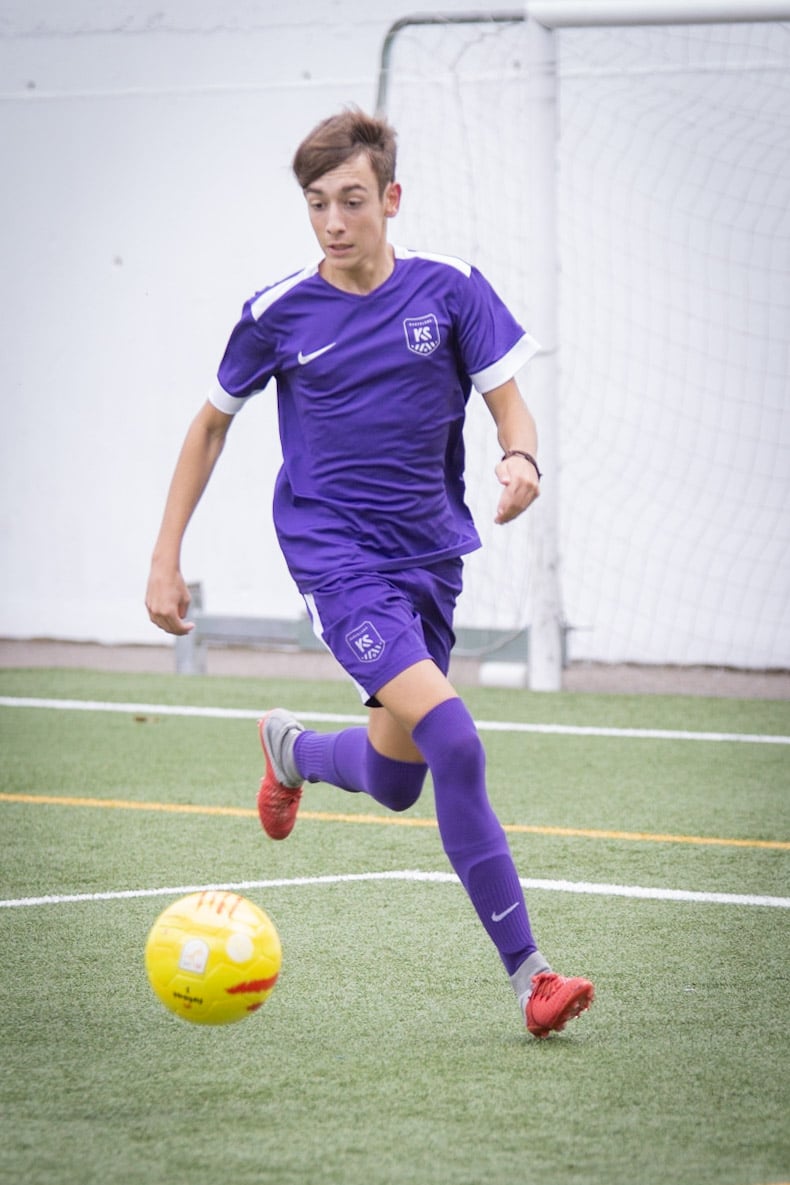