The playmaker! Jon has been the most improved player since he arrived at Kaptiva Sports Academy during the 2020/2021 season. He’s had a spectacular year where he’s been the boss in the midfield almost every match. Great capacity to direct the team and help them play in fantastic form. Next year, more and better! 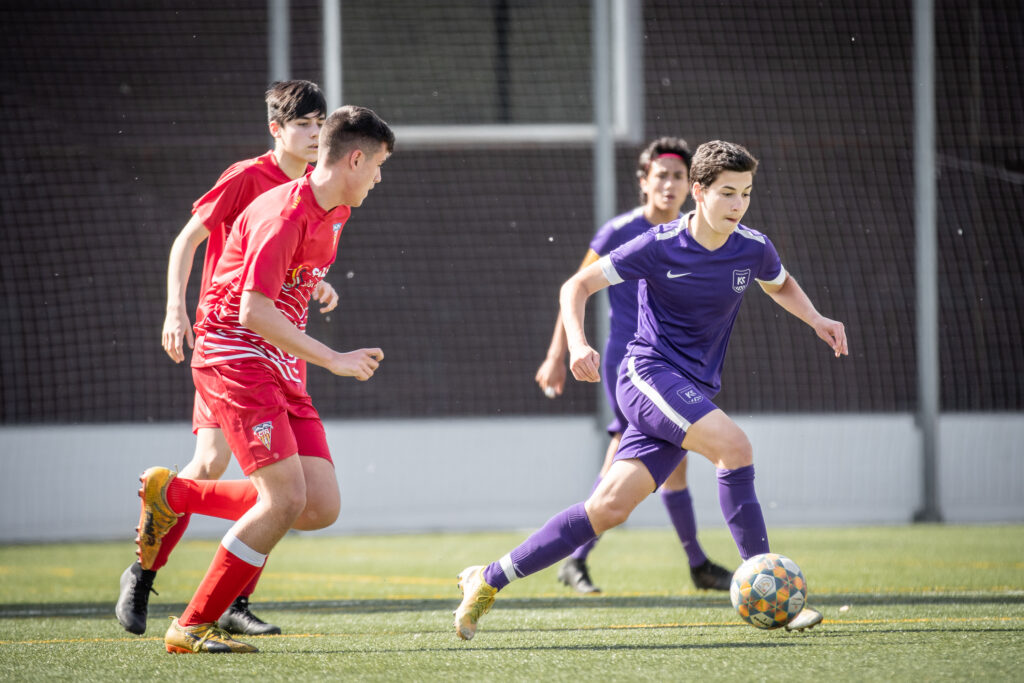 Our soldier! Our 2020/2021 KSA Player of the Year made quite the impact in his first 6 months at the academy. His hard work and effort are exemplary and have set a tone with other players as well as he has placed himself as a leader on and off the field. In the upcoming season, the Mexican player will be playing at some of the highest levels of youth football in Spain. The best is yet to come for Pato. 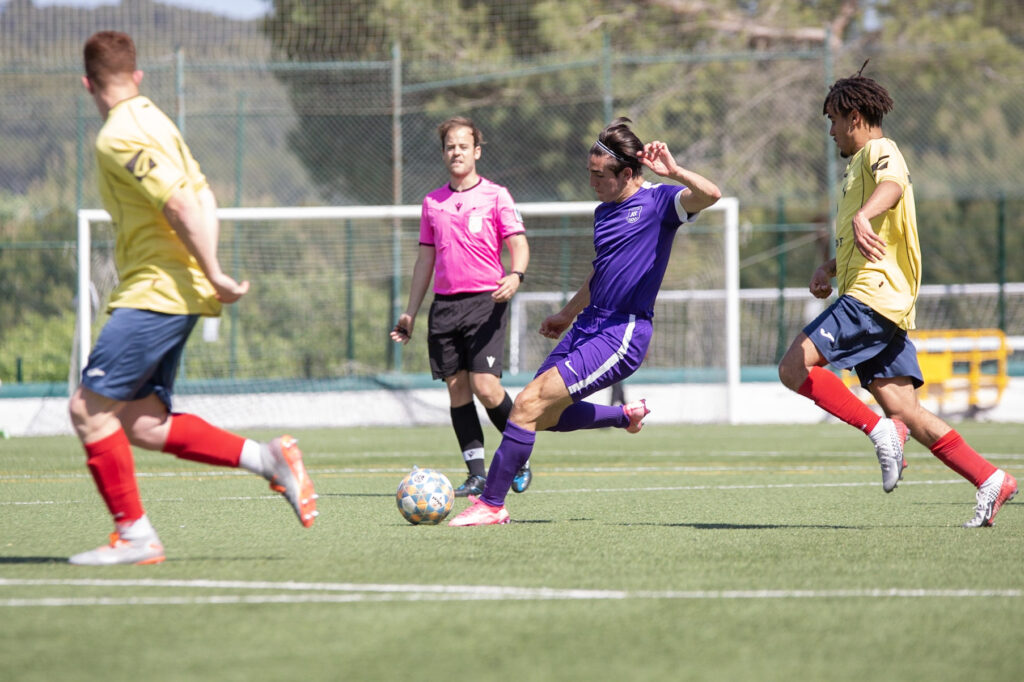