The success story of Santiago Fuentes 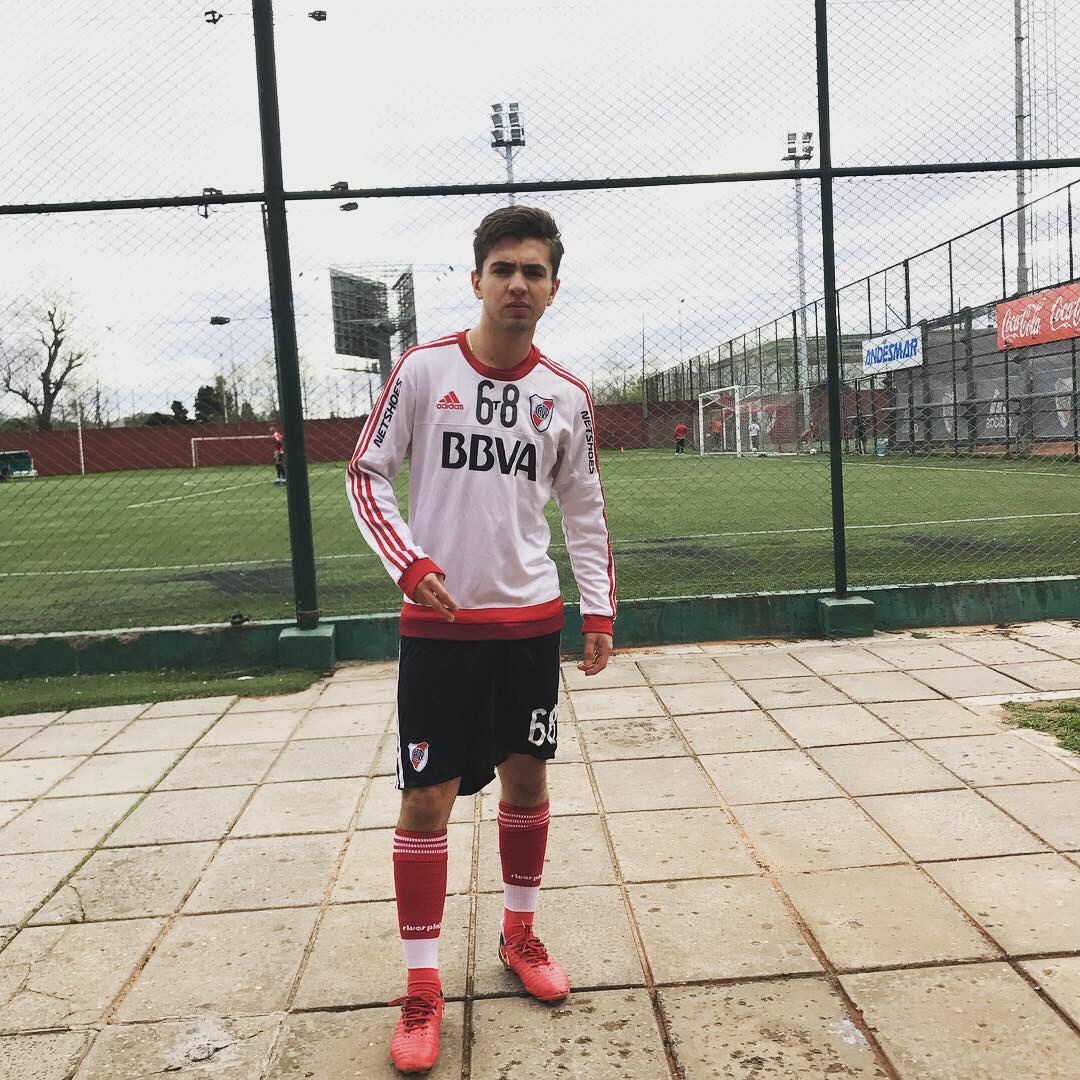 The greatest news came a few months later when Argentinian River Plate contacted him for the youth team. It was a great honor due to the prestige River Plate has not only in Argentina and Latin America but worldwide. River Plate was home to some of the world’s top players, such as Radamel Falcao, Alfredo Di Stéfano, Gonzalo Higuain, Javier Mascherano and many more. We wish him luck on his continuos effort to become one of the best. We know he is, so it’s just a matter of time to see him playing for the first division team.]]>