Player renovations for the new season

The young cadet player from Mexico attended our 3 days of trials in, and was later selected to become part of Kaptiva Sports Academy team. From the beginning, he has worked hard to prove himself and that he was up for the challenge. He’s had to learn how to play in a new position and because of his determination, he was able to perform at a high level, which gave him a lot of minutes on the pitch. As personal development, he is always trying to help his teammates and the staff in any way he can. He became one of the team captains this season, and next season he is expected to continue his development and growth, both as a football player and an outstanding teammate. 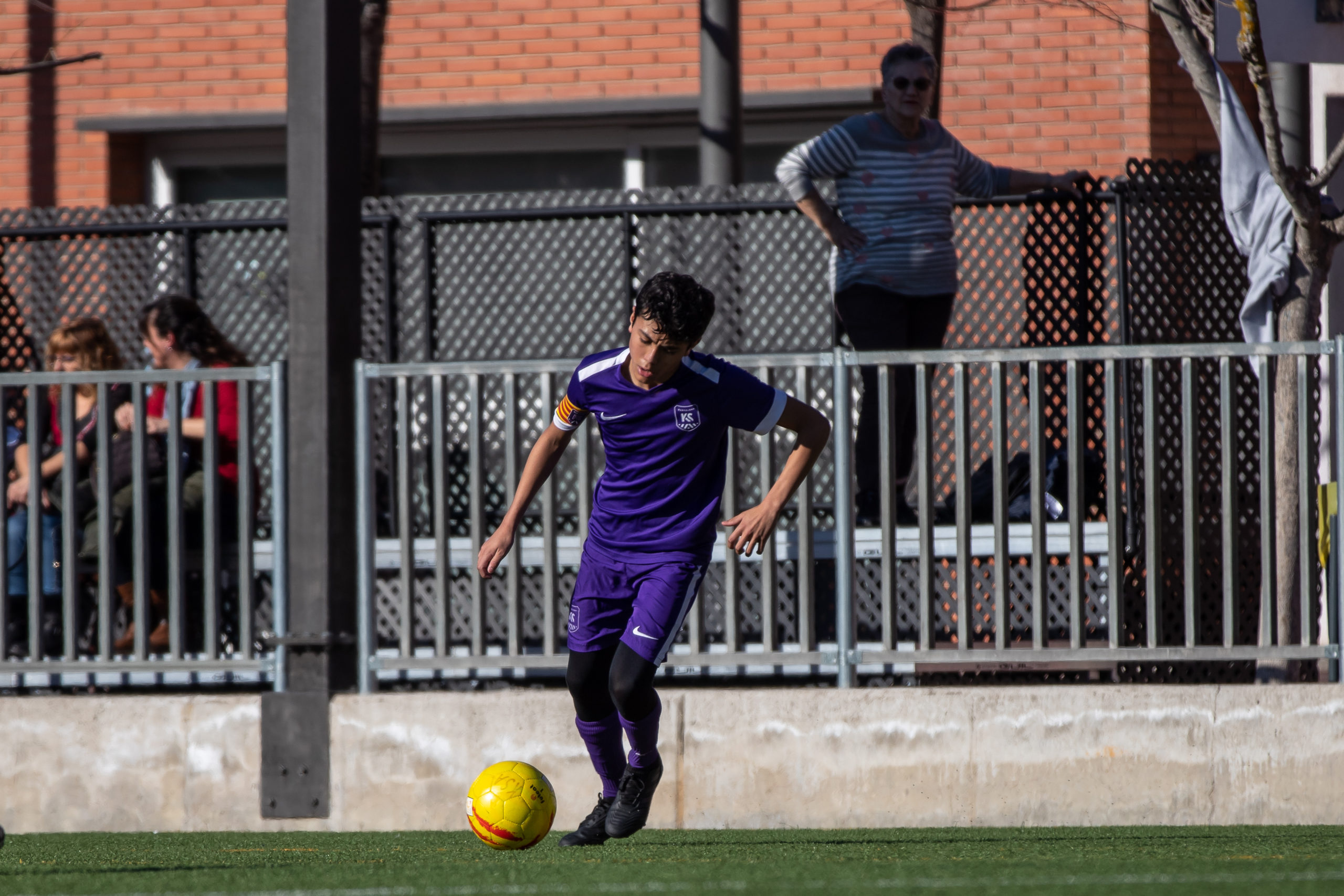 The Bulgarian player Dani arrived at the academy in the 2018/2019 season. His decision-making ability attributes to his superb knowledge of the game. He’s not only made an impact with Kaptiva, but also local clubs, as he thinks and reacts quicker than other players and his firm understanding of soccer tactics and strategies gives him an advantage in different situations. He makes first-rate foot skills to permit receiving, possessing, and distributing the ball. And also, great capacity to surpass the opponents with 1 on 1. He is improving every year and ready to compete at a high level. The incoming 3rd-year player was selected as the MVP of the cadete squad of 2018-2019 and we are excited to see him move on to his first juvenil year. 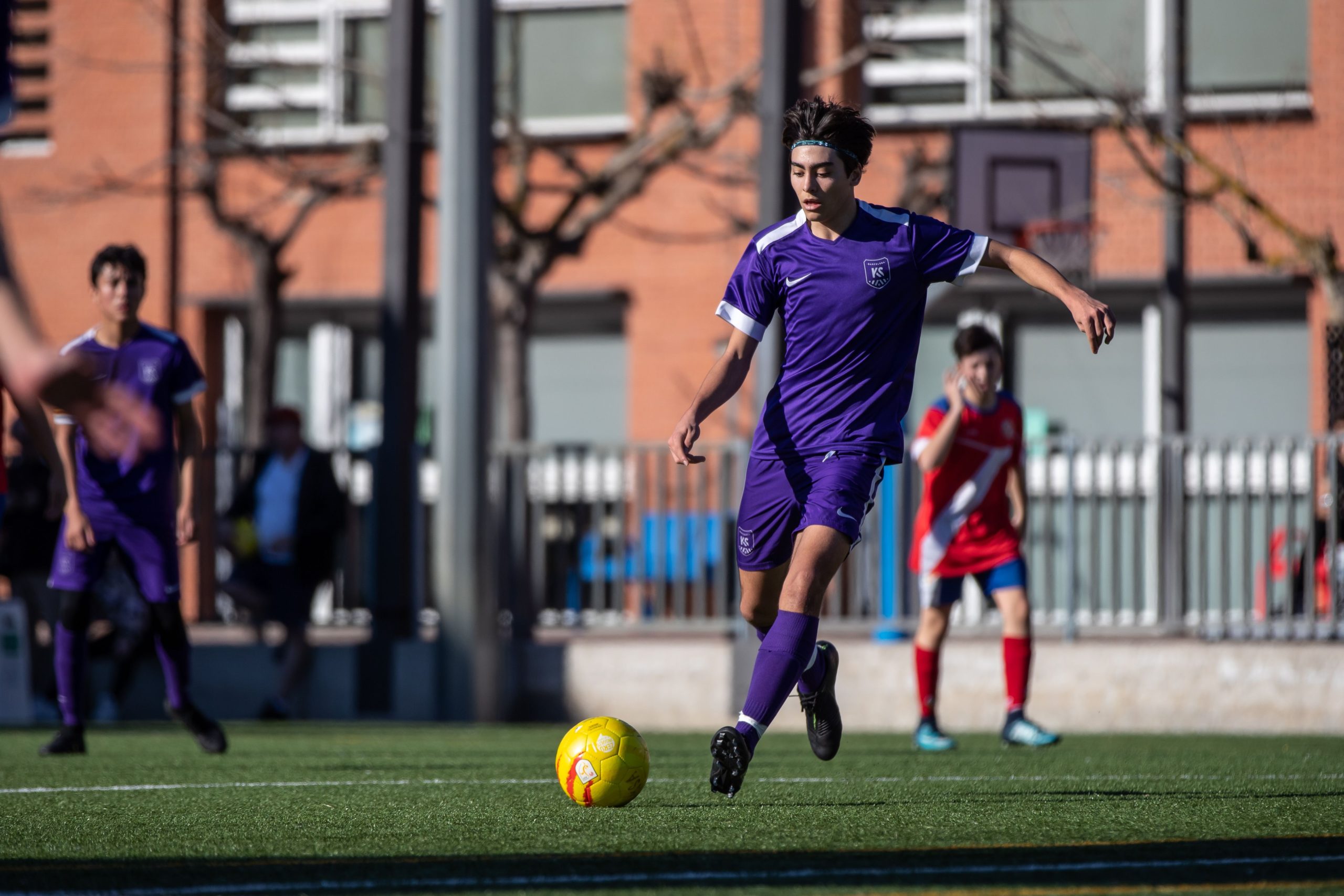 Omari hit the ground running on his arrival from the Bahamas for his first season in 2019/20 notably scoring a hatrick on debut in the Juvenils first trial game and since that game Omari has not looked back . Omari quickly demonstrated himself as one of the leaders of the team and coach Simon was quick to have him onboard as one of the captains of the squad . With electric speed and an eye for goal it’s not going to be too long before clubs recognize the Caribbean player coming into next season . A naturally attacking player with a heap of speed, we are really looking forward to continuing Omari’s development as a footballer coming into the 2020/2021 season as a second year juvenil. 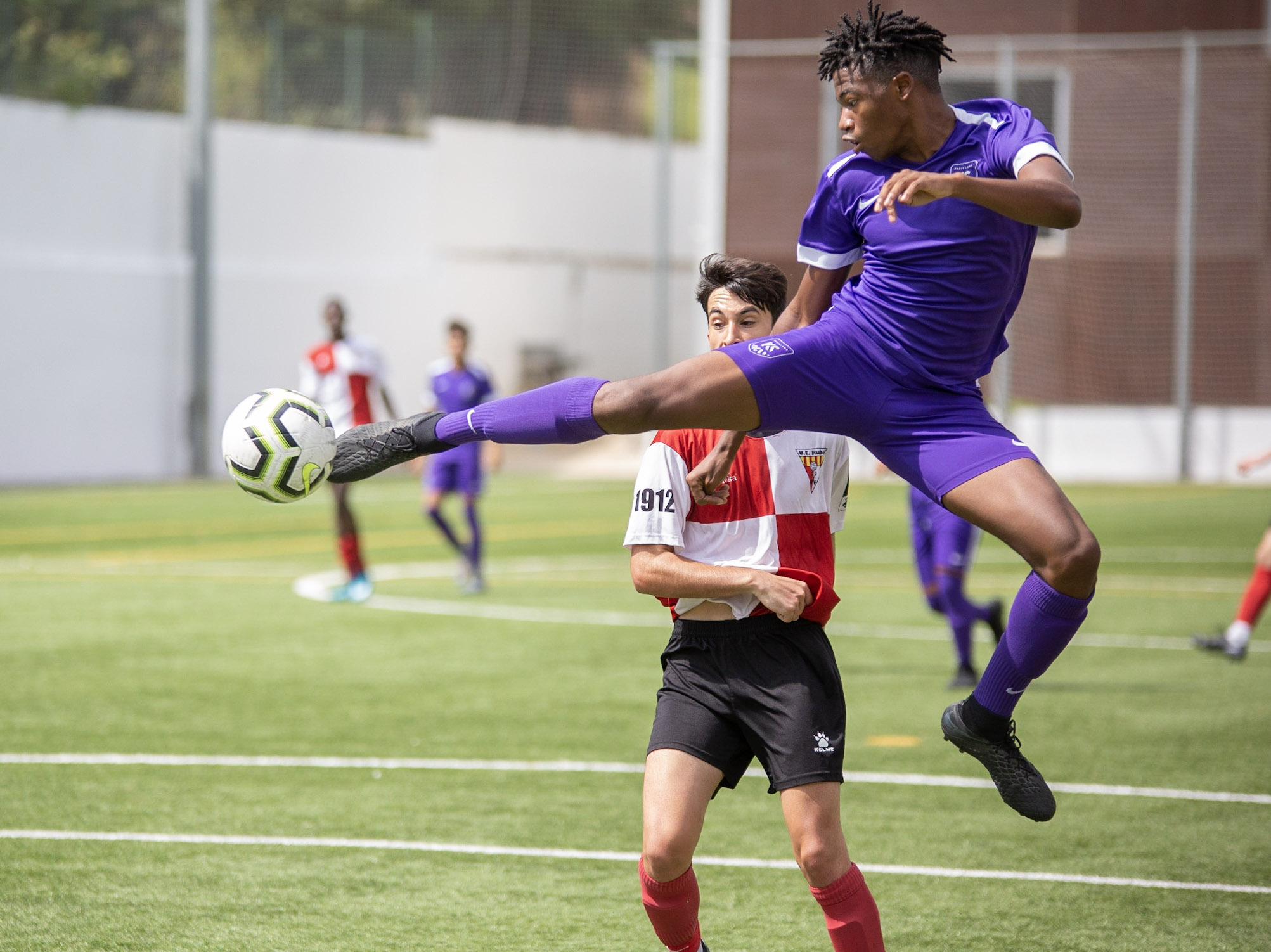